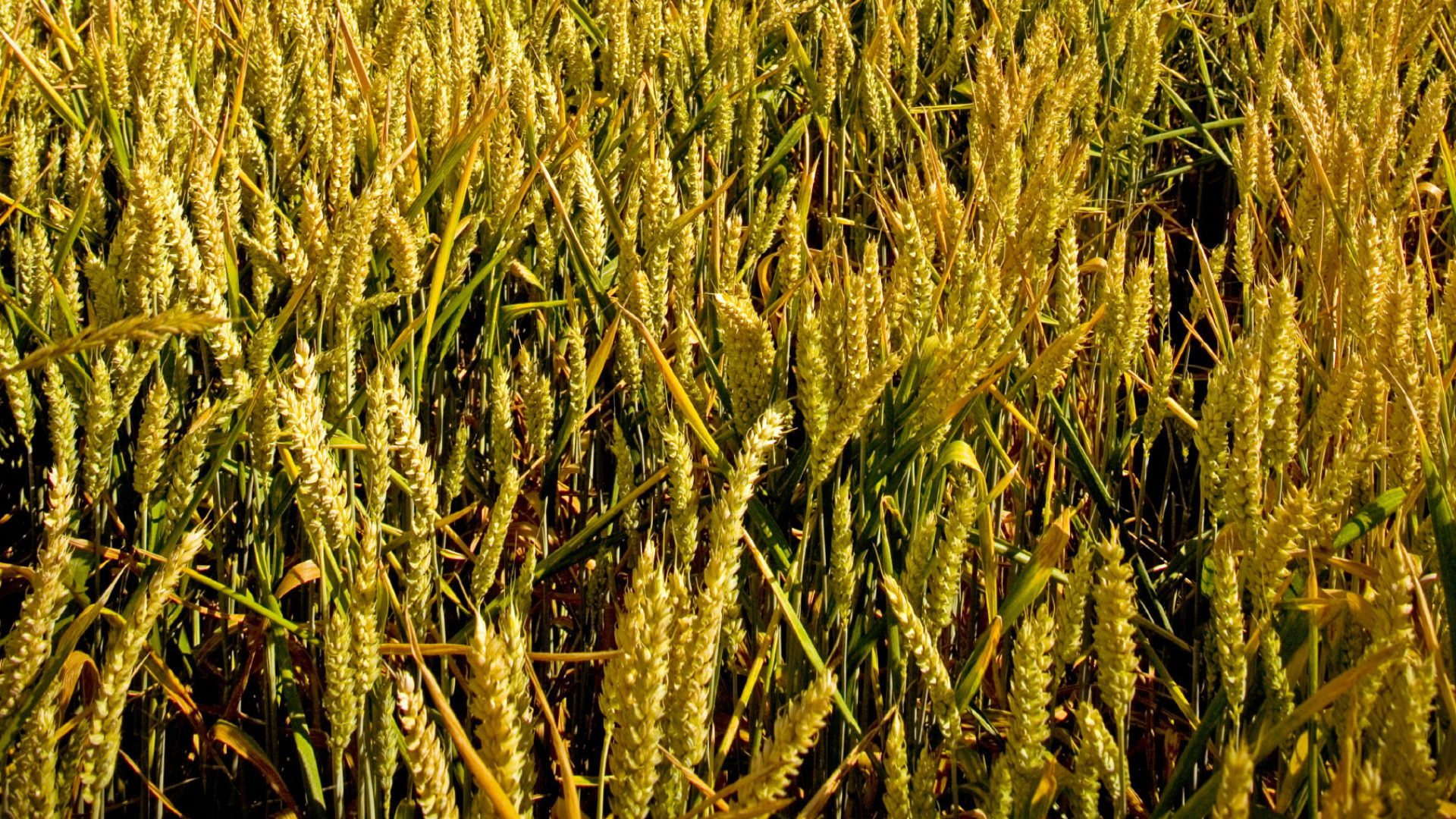 Martin Schlatzer is scientific researcher at the Center for Global Change and Sustainability respectively works at the University of Natural Resources and Applied Life Sciences in Vienna (BOKU) since 2011.

He studied nutrition sciences at the University of Vienna and received his Diploma in 2009. His main research focus is on nutrition ecology, climate impact assessments and agro meteorology.

In 2011, the second edition of his book about animal production and climate change – the influence of nutrition on environment and climate, was published.

During his period of education at the BfEÖ (Beratungsbüro für Ernährungsökologie, Munich/Germany) in 2008 he participated in planning, coordinating and realization of the exhibition „Essen für den Klimaschutz“ on behalf of the Bavarian State Ministry for Environment, Health and Consumer Protection.

He is invited guest speaker at various universities and institutes about the influence of agriculture and nutrition on climate change, environment and food security.

See here to learn more about the scientific backround of M. Schlatzer.

Furthermore Martin Schlatzer is cook, artist, DJ and loves to guide kids through St. Pölten (the oldest city of Austria, also known as STP Rock City 🙂 – as you might have noticed while watching the photos scrolling over the screen on my home page.

Regarding questions or bookings, don`t hesitate to get in contact.